Vichy A pastille, an History!

Octagonal and created by the chemist Jean-Pierre-Joseph D’Arce, it is going to celebrate its 200th anniversary. But who are we talking about?

The pastille Vichy, of course! The only one, the true one: the unique pastille Vichy to be produced from extracts of Vichy waters. At the view of its path, this mythic pastille could nearly tell you all the History of France! However, despite years, it does not change: same shape, same recipe, same taste. It keeps what made its success and its charm. By the way, some of you even say that it is the perfect remedy against the passing of time! 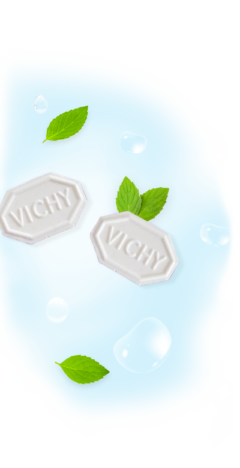 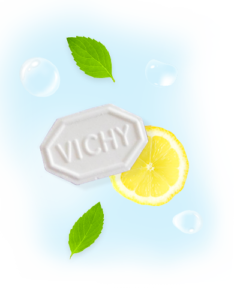