Terry's Tap it, unwrap it, enjoy it!

Taste the Terry’s chocolate orange, more than 250 years of deliciousness !

Did you know that the first Terry’s product was actually a chocolate apple? The brand was originally named Terry’s Chocolate Apple and for a few years, there were no chocolate oranges in sight! Then in 1932, the Terry’s chocolate orange was born, revolutionizing the chocolate industry and becoming an immediate hit.

Since then, Terry’s chocolate orange has never stopped innovating and growing, launching new formats and flavours to delight the loyal fans. So what are you waiting for? Tap it, unwrap it and enjoy it!

The Terry’s chocolate orange can be savoured at almost anytime!

You’re having friends at home ? Offer them some chocolate orange from the Segsations box with five delicious flavours !

For Easter, Terry’s suggests you to hide in your garden its chocolate orange mini eggs. The kids will be thrilled !

Happy celebrations like birthday parties or Halloween are meant to be associated with our chocolate orange candies.

And have you tried the new mini exploding candy ? There are so many ways and occasions to enjoy our famous Terry’s chocolate orange. 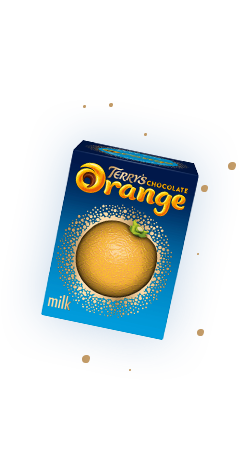 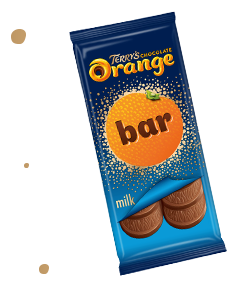 Why should we choose? ?TheTerry's family

The taste you know and love in a bar
90g

Terry’s in a smaller bar
35g

Minis with a crunch
115g 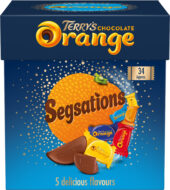 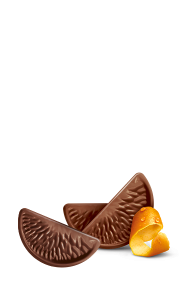 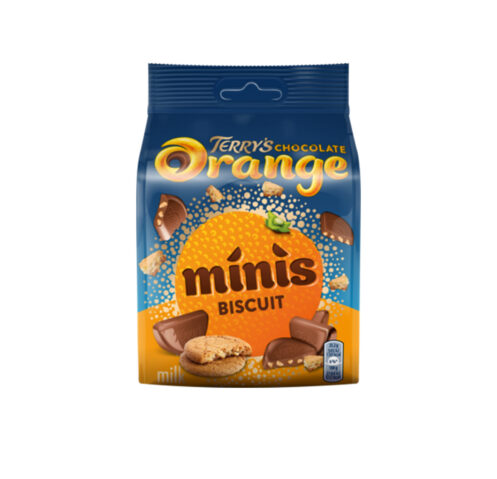 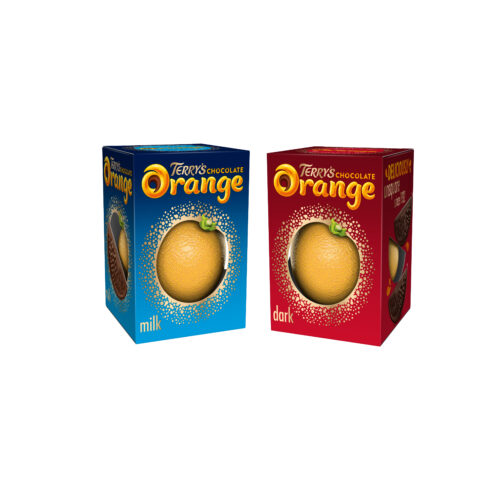 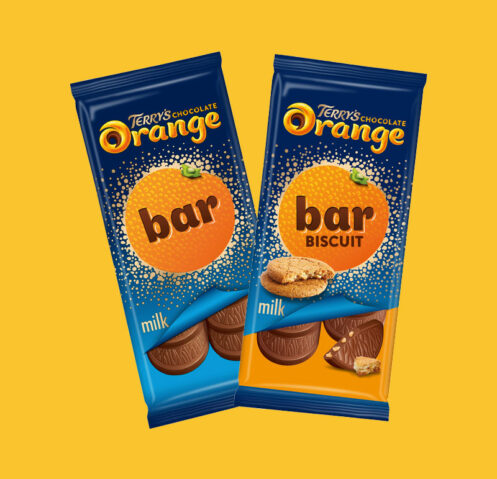 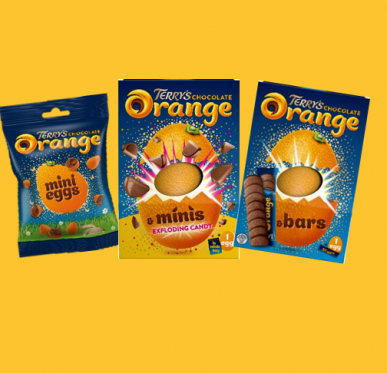 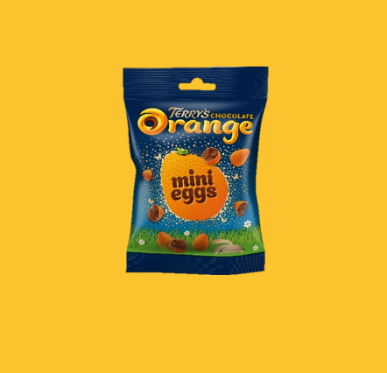 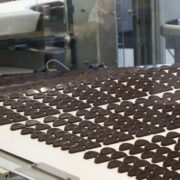 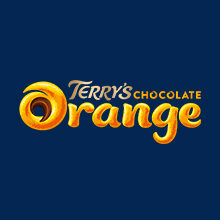 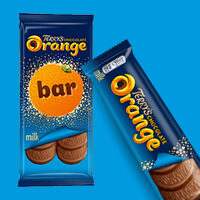 The packaging of our products may be subject to sorting instructions. More: www.consignesdetri.fr
All the figures mentioned are taken from internal data from Carambar & Co.
Share this page
Carambar & Co uses cookies on this site. With your consent, we will use them to measure and analyze the use of the website (analytical cookies), to adapt it to your interests (personalization cookies) and to present you with advertisements and relevant information (targeting cookies).
I agree Personalize